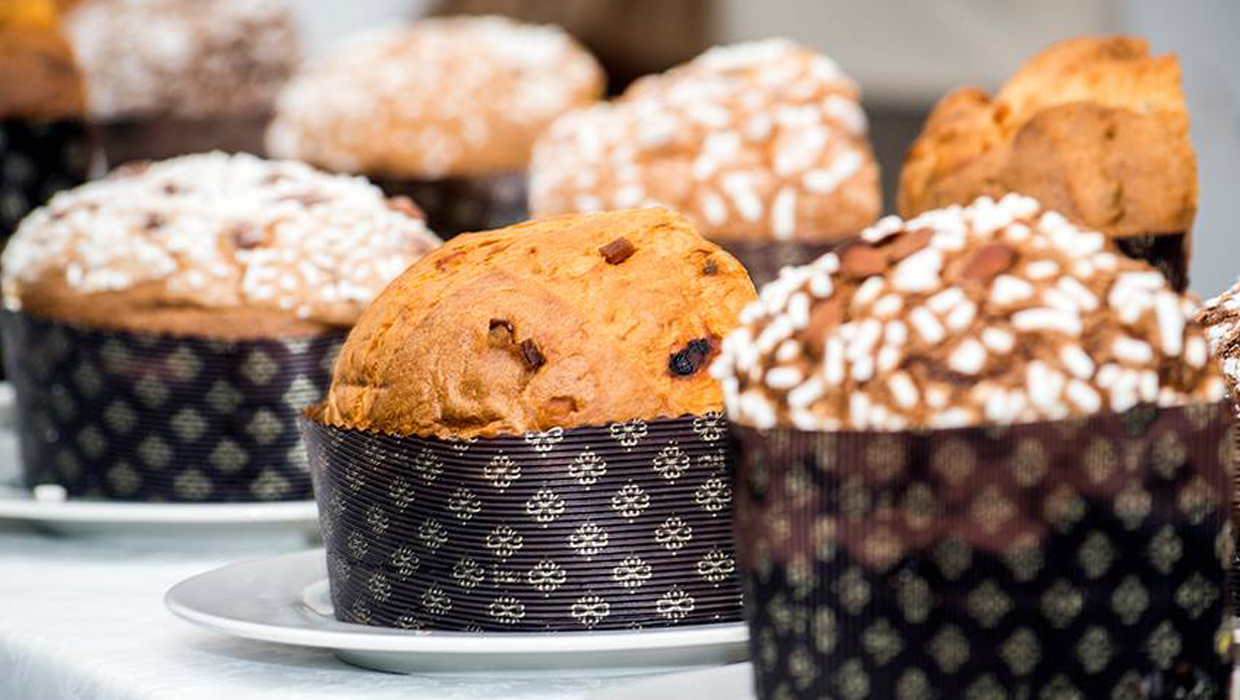 Panettone fairs in Milan: Novacart alongside the masters of confectionery art

Panettone Day and I Maestri del Panettone: Novacart still present at the events promoting the typical Italian dessert.
Previous SIGEP 2019: Novacart among the...
Next Pecan Pie for Thanksgiving: the...
Exhibition
Respect for your privacy is our priority